Ford doubles down on electric future 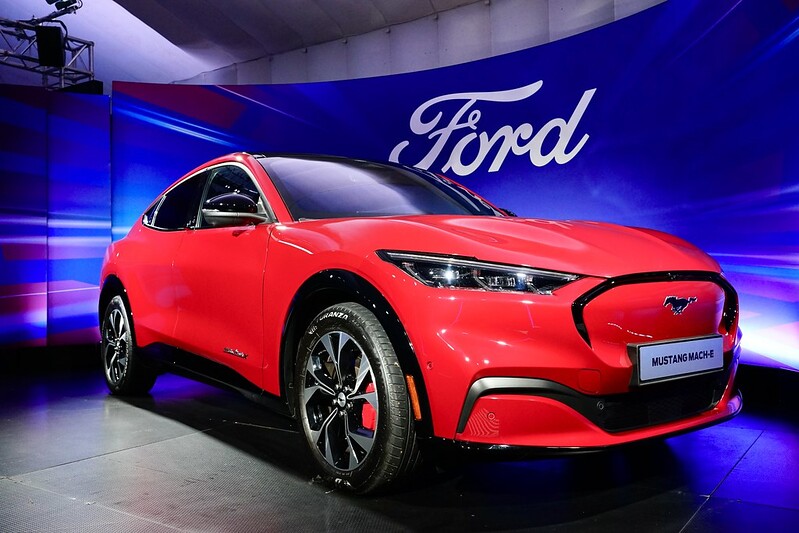 In late September, Ford broke ground on the largest factory in the company’s 119-year history, a massive electric vehicle facility in Tennessee. The plant will become the center of Ford’s electric vehicle and electric battery production.

“We are building the future right here in West Tennessee,” said Eric Grubb, Ford’s director of new footprint construction. “This facility is the blueprint for Ford’s future manufacturing facilities and will enable Ford to help lead America’s shift to electric vehicles.”

Ford has committed to building 2 million electric vehicles by 2026 and the Tennessee investment is essential to that goal. The $5.6 billion facility–located 50 miles east of Memphis–will stretch over six square miles and is set to open in 2025. Once completed, the project will create approximately 6,000 jobs and manufacture the Ford F150, the company said.

The groundbreaking comes as the Detroit–based carmaker is trimming its workforce and shifting resources away from the internal combustion engine. Ford recently reorganized the company and split the firm into three divisions–Ford Blue, Ford E and Ford Pro. Ford E will be exclusively focused on electric vehicles.

Ford’s core earnings reached an all–time high in 2021 and the company has had success with new electric–car models like the Ford Mach E. During the most recent quarter, the company earned $3.7 billion in pre-tax revenue. But like other automakers, Ford’s stock price has taken a beating in 2022, falling about 40% since the start of the year. In January, a share of Ford stock was worth $25, today a share is selling for $11.30.

However, analysts say Ford is undervalued as an investment and the company’s plans at Oval City highlight the firm’s strengths. Ford has a large distribution network, ready access to car dealers and a growing research budget–assets that can allow them to capture a large share of the emerging EV market.

“You’ve got a firm that knows how to execute, that has a proven track record in making a big investment,” said David Trainer, founder and CEO of New Constructs, an investment research firm.

“Much of the capital that’s going after these new entrant [electric vehicle] makers is going to shift back to legacy guys. They’ve proven they can scale in a way that Tesla never had,” said Trainer.

Ford’s investment in a new business model comes amid rising inflation and growing fears about the direction of the global economy. But that uncertainty hasn’t deterred Ford’s commitment to an electric future. Ford CEO Jim Farley reaffirmed the company’s strategy on a recent earnings call.

“Traditionally, the auto industry has cut costs often indiscriminately as an effect, of course, from lower auto demands through economic softness and shifts for customer preferences,” said Farley on an July earnings call. “What we’re undertaking is totally different than that. We’re reshaping virtually every aspect of the way we’ve done business for a century.”