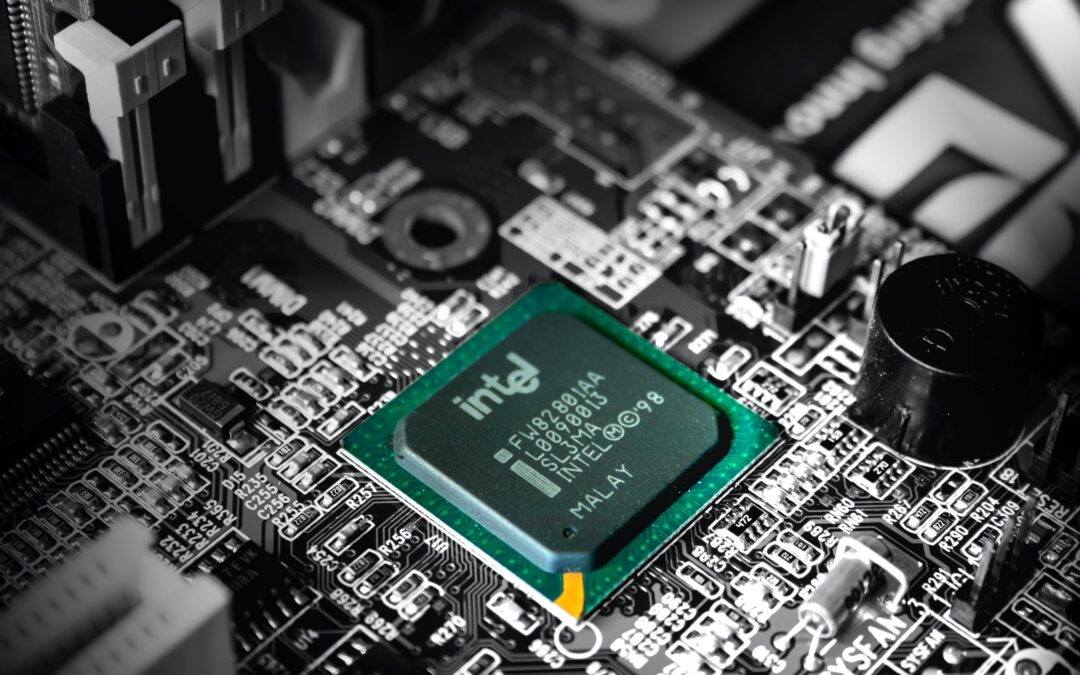 While the geopolitical outlook of powerful nations has been influenced by oil as a key asset for decades, semiconductors are shaping up to play a similar role on the global stage for the foreseeable future.

Recent export bans imposed by the Biden administration placed restrictions on U.S. companies from selling advanced chips to China and allowing certain workers to aid in the production of advanced chips at facilities, also referred to as fabs, that are based in the region. From Gelsinger’s perspective, the restrictions align with an increased focus on chip production by the U.S. government as a matter of national security.

“I view this geopolitically as inevitable,” he said. “Where the oil reserves are defined geopolitics for the last five decades; where the fabs are for the next five decades is more important.”

Intel is set to benefit from the Chips and Science Act of 2022, a bill intended to bolster America’s semiconductor industry through $52.7 billion in funding. Gelsinger said the impact of the bill is significant in reshoring chip production compared to building in other potential locations and heralded the initiative as one of the country’s most significant pieces of industrial policy since World War II.

“If we didn’t have the Chips Act coming in place in [the] U.S. and Europe, we’d have to build more in Asia,” he said. “It was a firm statement policy wise that we want this industry back on American soil.”

The company has committed to $43.5 billion in investments in the U.S., between projects in Ohio, New Mexico, and Arizona. It’s highlighted how the funds will “be contributing to job growth throughout the U.S.” by the thousands, in areas that include construction and high-tech manufacturing.

Gelsinger, an Intel veteran who rejoined the company in early 2021 from VMware Inc., outlined a plan to overhaul Intel’s corporate strategy shortly after his return. It involves working with other businesses and making chips designed by clients, building state-of-the-art factories, and investing heavily in more advanced manufacturing processes.

Retooling itself on so many different fronts is a bold but necessary move, considering the chipmaker has lost its competitive edge over the past few years, said Kinngai Chan, senior research analyst at Summit Insights Group. He said funding from the bill will help the company balance the risks associated with heavy investments.

“The Chips Act is important for Intel because it helps them come up with some capital and they don’t have to spend their own cash,” Chan said. “It reduces the risk of them spending so much money to gamble for the future to see if they can be successful.”

Intel is set to hold its earnings conference for the latest fiscal quarter on Thursday. Intel’s previous financial results were marred by a slowing economy that contributed to a decline in chip sales. It suffered a loss of $454 million in the second fiscal quarter compared to a profit of $5 billion a year ago, while revenue fell 22% to $15.3 billion from $19.6 billion. Intel’s stock price has cratered 47% so far this year to $27.27 from $51.65.

It also comes at a time when Intel is gearing up to take Mobileye public, a company it acquired in 2017 for $15.3 billion. The chipmaker once expected a $50 billion valuation for the business that develops autonomous driving technologies, but its value has been established at roughly $17 billion after setting the initial price at $21 per share.