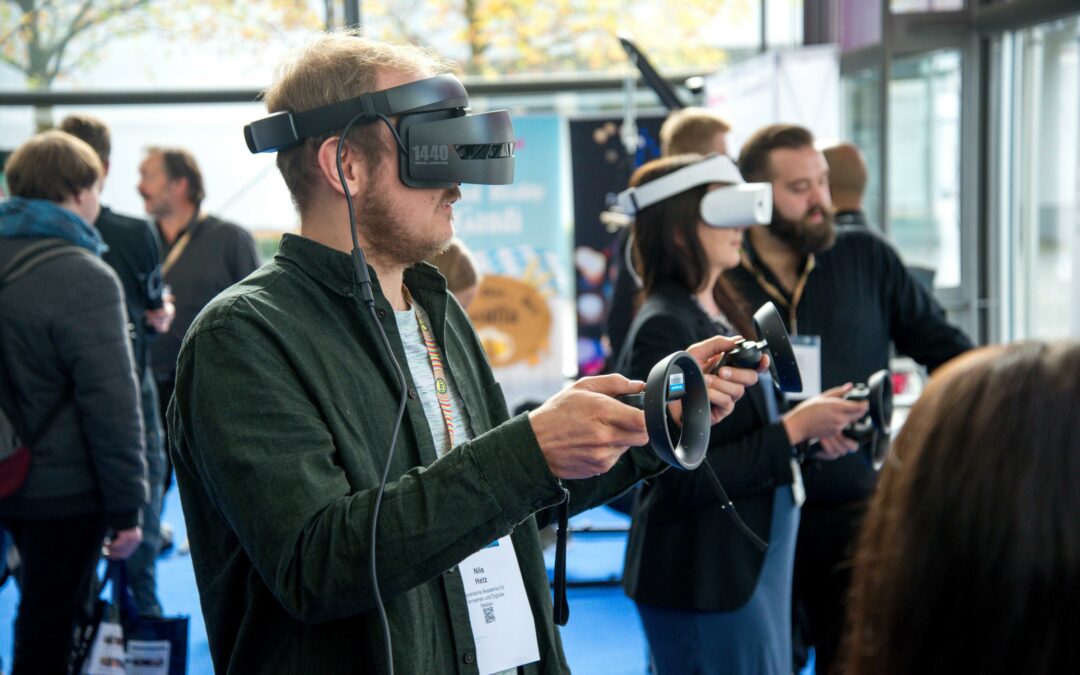 The social media company reported third-quarter costs and expenses of $22 billion, a 19% increase from a year ago. Chief Financial Officer Dave Wehner said the company’s expenses would increase to between $96 billion and $101 billion in 2023, compared to about $85 to $87 billion this year. Meta has battled rising expenses for much of the year, driving the company to cut costs by slashing some team budgets and freezing hiring.

“We’re on the right track with these investments, so I think we should keep investing heavily in these areas,” Chief Executive Officer Mark Zuckerberg said on the earnings call. “In 2023, we’re going to focus our investments on a small number of high-priority growth areas.”

Zuckerberg said those high-priority areas included ad monetization, business messaging platforms, and the AI discovery engine that powers recommendations on Facebook and Instagram. Many analysts welcomed increased spending in those areas, seen as the core business of the social media company. However, onlookers have been more critical of investments in Reality Labs, Meta’s virtual reality arm. 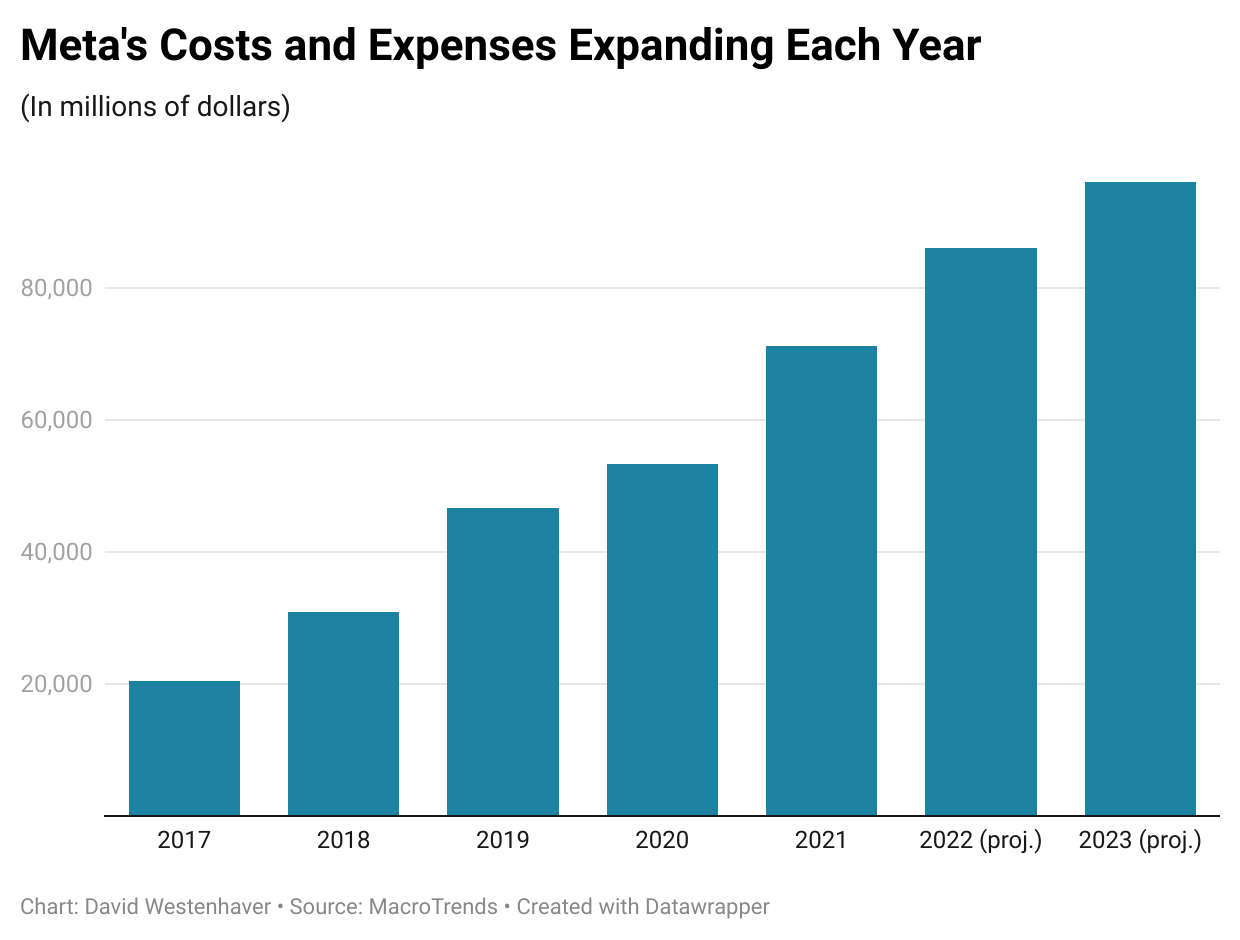 Zuckerberg has spearheaded Meta’s expensive push into the metaverse, leading the company to make expensive bets on the future of virtual reality despite limited revenues. Reality Labs has lost almost $10 billion this year, including $3.6 billion in the third quarter.

“They’ve got to keep costs in check, because the majority of investors, while they understand the metaverse investment, aren’t necessarily believers,” said Mark Shmulik, senior analyst at Bernstein and Co., a private wealth management firm. Shmulik added that the projections for next year’s spending far exceeded what he and other analysts expected.

Meta instituted a hiring freeze in September to keep costs down, though the company’s headcount increased from the previous quarter. Zuckerberg affirmed plans to continue the hiring freeze while continuing its aggressive investments. He also hinted at possible layoffs, saying his company could have a slightly smaller headcount at the end of next year.

The rising costs are harrowing, given the external factors threatening Meta’s revenue. The economic slowdown and Apple’s ad-tracking policy have cut into the company’s advertising revenue, the primary source of earnings.

The company reported revenues of $27.7 billion, a 4% drop from a year ago, marking the second straight month of revenue declines. Analysts projected revenues of $27.4 billion. Profit plummeted 52% from last year to $4.4 billion, while costs and expenses jumped 19% to $22 billion. Earnings per share totaled $1.64, coming in well below the projections of $1.89.

“It’s concerning because they’re shifting focus and investment away from their core business when there’s so many headwinds in the macro environment and digital advertising is slowing down,” said Jon Woo, an analyst at Phillip Securities.

Increased engagement on Meta’s products was a positive sign that some investments are paying off, as ad impressions increased by 17%. Instagram’s Reels has been a focus of recent investment and earnings calls as the platform seeks more sources of ad revenue.