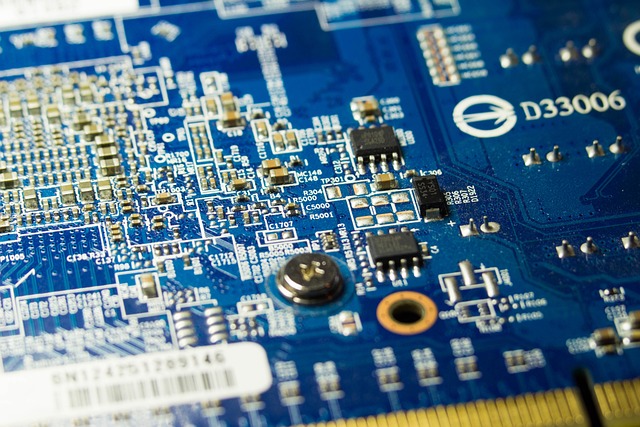 Intel Corp. has set out to streamline its operations in response to economic headwinds that’ve dragged down demand for semiconductors more than it originally anticipated.

The chipmaker said Thursday it expects to save $3 billion in 2023 through cost reductions and efficiency gains, expecting annual savings will increase to $8 billion to $10 billion by the end of 2025. As part of Intel’s cost-saving efforts, it disclosed an initial $664 million restructuring charge for its third quarter.

“We are responding to the current environment by taking aggressive actions to reduce costs,” said Intel Chief Executive Patrick Gelsinger on a conference call with analysts. “While we are not satisfied with our results, we remain laser-focused on controlling what we can.”

The company’s plan to reduce costs includes an undisclosed number of layoffs, reallocating resources to divisions with greater growth potential, and the possibility of divestitures. It also plans to increase efficiency by establishing guardrails between its design and manufacturing teams that make production costs more transparent.

Intel’s business benefited at the onset of the pandemic from a shift to remote work and distance learning, but inflation and high interest rates have since dampened demand for its computer chips and data–center products. Revenue in the three months ended Oct. 1 fell 20% from the same period last year to $15.3 billion, matching analysts’ forecasts.

Intel on Thursday also cut its financial outlook for the second time this year, guiding annual revenue to come in between $63 billion and $64 billion. It previously expected between $65 billion to $68 billion after setting its initial target at $76 billion.

As the market for chips contracts, Intel has had to balance that trend with ambitions to expand, as building new facilities in the U.S. and investing in more advanced manufacturing processes have eaten away at its profitability. The chipmaker reported a profit of $1 billion in its third quarter, down 85% from $6.8 billion a year ago, as it continued spending in those areas amid a decline in demand.

Intel’s push to reduce costs and become more efficient is aimed at convincing investors the company can maintain a favorable cash flow in the face of a potential recession despite steep investment commitments, said Rosenblatt Securities analyst Hans Mosesmann.

“If you start going through a negative free cash flow for a period of time, then the dividend is at risk,” he said. “And a lot of people don’t want you to ever touch that dividend.”

Intel has declared dividends of 36.5 cents a share for its past four quarters, equal to $1.46 a year in payments. It has not discussed cutting its dividend or whether future payouts could change as a result of the cost-saving measures disclosed Thursday.

The company’s capital expenditures surged as it moved to build new chip plants and hone its manufacturing abilities, rising 40% to $20.3 billion in 2021 from $14.4 billion the year before. On Thursday, Intel lowered its full-year forecast for capital expenditures to $25 billion from $27 billion. 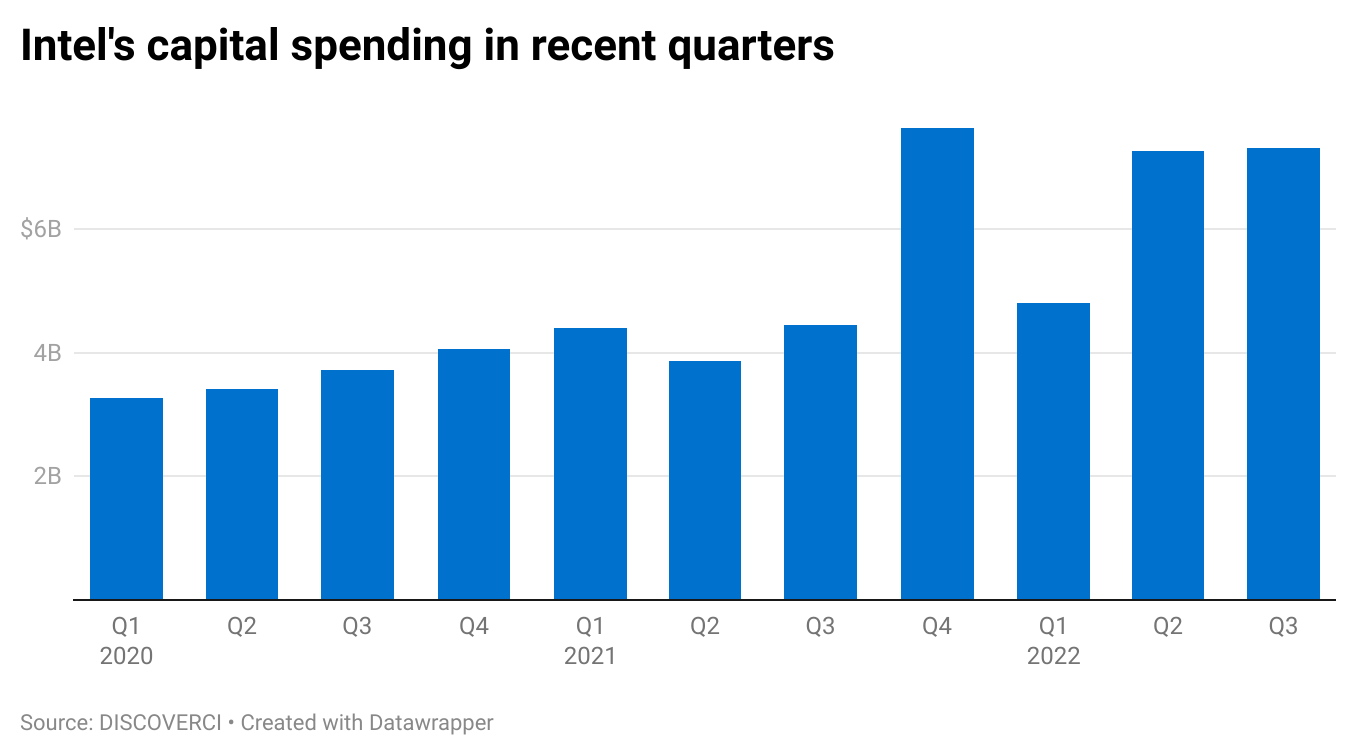 Intel’s stock price rallied around 11% to $29.07 per share Friday. However, shares of Intel are down 43.5% on the year compared to a 31% decline in the Nasdaq over the same period.

The announcement of cost-cutting measures played a notable role in changing some investors’ outlook, according to Benchmark analyst Cody Acree.

“If you cut $3 billion out of next year’s expenses and keep revenues flat, you can grow your way into earnings, and investors are seeing that positively,” he said.