Occidental Petroleum has been chipping away at its debt. Can the good times continue? 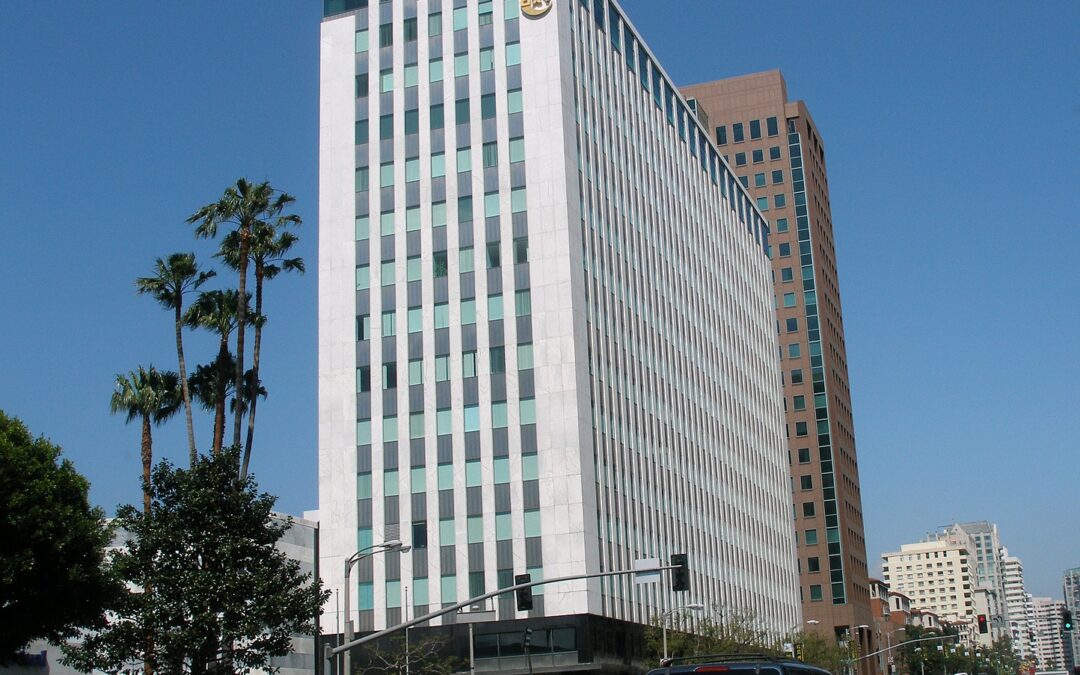 Occidental Petroleum endured a risky acquisition and a rough pandemic. Now, all eyes will be on whether the company is primed to further pay down debt and reward shareholders who went along for the choppy ride.

The company releases its third-quarter earnings report on Nov. 9, and investors and analysts will be watching to see whether Occidental continues its crawl back from the brink of bankruptcy after it took on billions of dollars of debt to purchase Anadarko Petroleum and suffered heavy losses in 2020. The company has been steadily paying its bills – it had $21.7 billion in long-term debt as of June, compared to nearly $47.6 billion in September of 2019.

It has also launched a $3 billion share buyback program.

“They’ve said [the program] will be completed by the end of this year,” said Biju Perincheril, an equity research analyst at Susquehanna International Group. Earnings will illustrate “how much of the free cash flow can then go into debt reduction.”

Analysts are expecting the company to report earnings of $2.48 a share, up from $0.65 during the third quarter of last year. Revenue is slated to rise nearly 40% to $9.5 billion from the same time last year.

While Occidental has had success paying down debt due to soaring earnings – last quarter saw a 3,570% increase from the year prior – the landscape may be changing, too.

The company lowered guidance last quarter for production and boosted its budget in the Permian Basin, an oil field in the southwestern U.S. Robert L. Peterson, Occidental’s senior vice president and chief financial officer said in August that the Permian experiences “higher inflationary pressures” than other areas, and Occidental allocated $200 million to activity in the Permian Basin to cushion the blow.

The Southeast region of the U.S. saw an 8.7% increase in the consumer price index for all items in September, compared with 8.2% for the nation as a whole.

“We’re going to see how the costs are trending in the Permian,” said Perincheril.

Occidental also said its guidance considered the potential for hurricanes in the Gulf of Mexico – like Hurricane Ian in late September – and production decline in the Rocky Mountains.

Other areas of Occidental’s business, like OxyChem, might also see a slowing of growth. OxyChem produces polyvinyl chloride resin (PVC), which is used in construction materials. Housing starts in June reached their lowest point since April of 2020.

Some analysts also have jitters about Berkshire Hathaway’s increasing stake in the company. Berkshire Hathaway currently owns 20.9% of Occidental, but got approval from the Federal Energy Regulatory Commission in August to buy up to 50%.

The company’s “outperformance in shares,” wrote JPMorgan analyst John Royall in a client letter, “keeps us on the sidelines, given a lack of clarity on Berkshire’s ultimate intentions.”

Despite those issues, the majority of analysts still have a “hold” recommendation for Occidental stock.

Occidental’s stock price has gained more than 145% for the year so far, compared to growth of about 79% for Exxon Mobil and a loss of more than 19% for the S&P 500.

Lower oil production – like that predicted in the guidance for the third quarter – may keep prices high enough to keep the revenue coming.

Biden said companies might have to pay a higher tax rate or face other restrictions.

If oil companies invested in new production, “America would be producing more oil today and prices would be down even further,” said Biden. Instead, “their excess profits are going back to their shareholders and to buying back their stock, so the executive pay is going to skyrocket.”