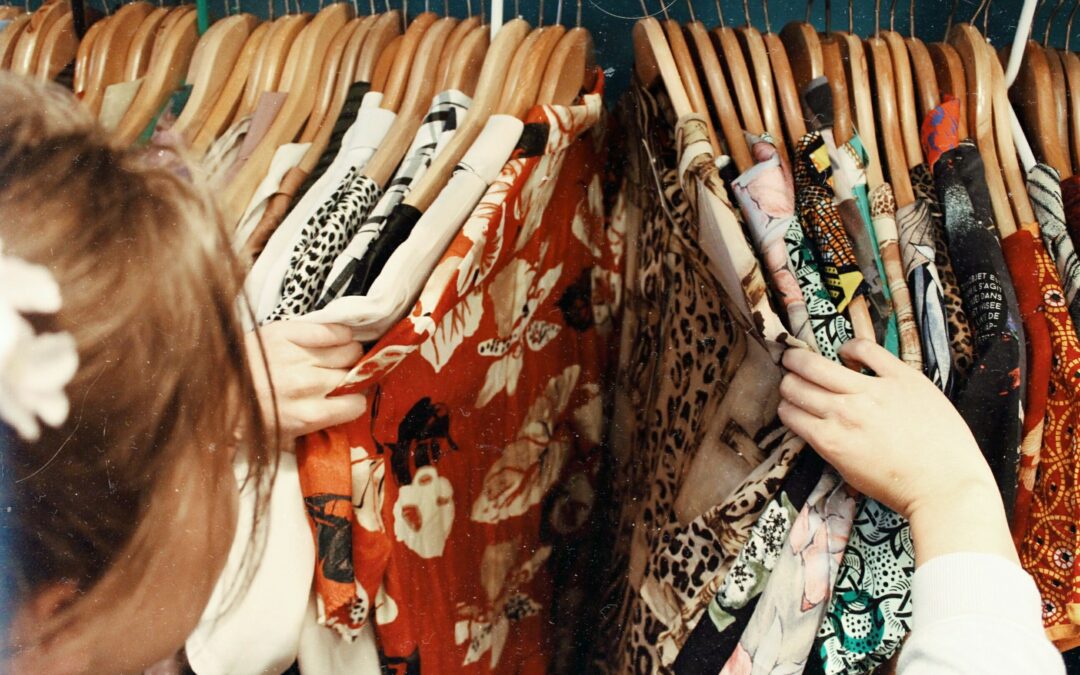 As Rent the Runway wraps up its first year on the stock market, the company is expected to see continued revenue growth as it seeks profitability.

Investors will be focused on the company’s active subscriber count for evidence of executives’ assurance of a rebound in business. After a surprising decline in memberships over the summer, CEO Jenn Hyman said at a September event that the late summer numbers were more promising.

With at least 80% of revenue derived from its roughly 124,100 subscriptions, adding subscribers, alongside the company’s recently announced restructuring plan would signal a strengthening of the company.

The company is expected to post its third-quarter earnings Dec. 7.

Since its initial public offering in October 2021, Rent The Runway has maintained an increased revenue but has yet to turn a profit.

In the three months ended in July Rent the Runway showed a 64% jump in revenue to $76.5 million from the same period last year. Meanwhile, its net loss of $33.9 million was an improvement over the previous year.

Analysts predict a slight drop in revenue in the third quarter to $73.3 million, 24% higher than the period last year. The outlook for profit is pessimistic, with negative $0.56 earnings per share predicted, which would signal a roughly $35.8 million net loss.

Executives in September announced a restructuring plan, which involves laying off nearly a quarter of employees, set to be completed by the end of 2022.

The announcement sent Rent the Runway’s share price down but analysts mostly maintained buy ratings, showing optimism in the company’s chances of increasing its value over the next year.

Rent the Runway’s stock has performed worse than the major indexes this year, even as markets tanked thanks to negative investor reaction to the Federal Reserve’s interest rate hikes and general economic slowdown.

Company stock plummeted 77% this year to $1.80 per share, a far cry from the initial public offering price of $21.

Other retailers like TJ Maxx’s parent company are faring better than Rent the Runway. Shares in TJX Companies have only fallen 4.5% this year. Analysts say budget retailers are better equipped to survive an inflationary environment than the luxury apparel rental company.

"I think a lot of people, as in consumers, are switching into those value parts of the market to save money," said Neil Saunders, managing director and retail analyst at Global Data. "And I don't think that's particularly favorable for Rent the Runway."

Rent the Runway has appealed to consumers' preference for value by expanding into the fast-growing secondhand retail industry. It now offers all items on its site for resale to anyone.

Resale now accounts for around 8% of revenue, but the shift might not be enough to help the company grow, says Saunders. "The whole name of the business is  Rent the Runway. I mean, it screams rental. So how would you know that they do resale?"

Subscriber numbers released in December will indicate how the company is weathering a challenging economic climate marked by historic inflation.

"Last quarter's subscriber drop might have been a blip," said Saunders, "but if it proves to be a trend in the coming quarter or more, that to me suggests economic distress. A lot of people just saying, 'You know what? I'm going to take a pause on this. I don't want to spend the money.'"