Despite A Worrying Economy, American Express Will Double Down On Its Marketing Spend 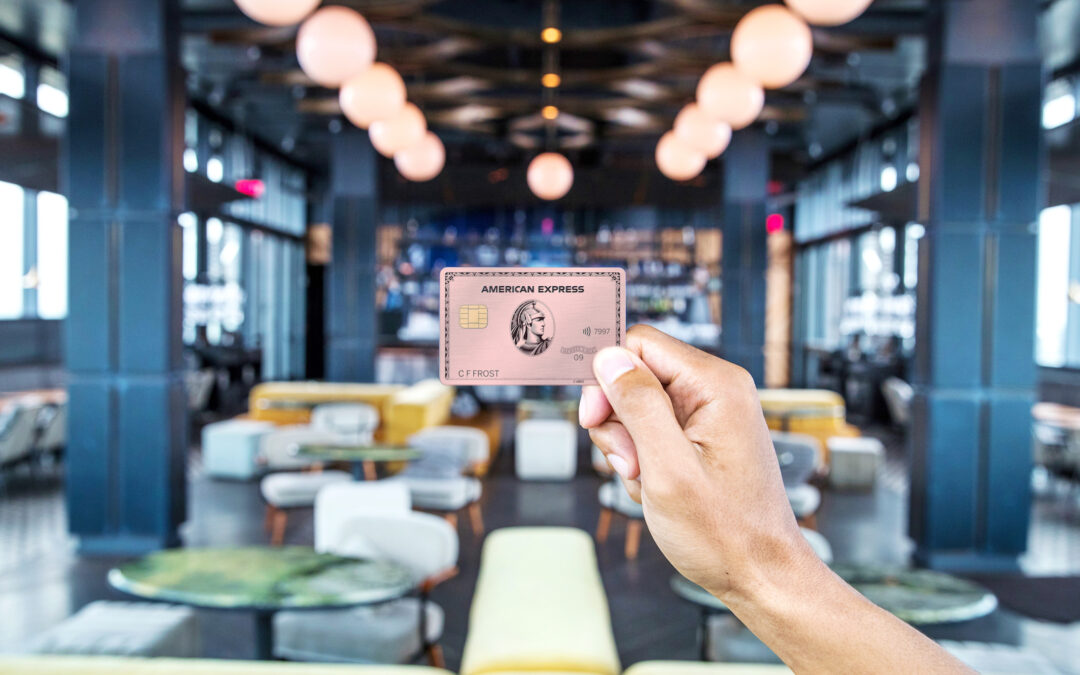 Even amid economic uncertainty, American Express will invest further in the credit card model that’s paid off this year: spending heavily on marketing to target wealthy clientele with membership perks, all while raking in high fees.

That’s in contrast to other credit firms at the moment, which are preparing for a drop in purchases. With cardholders spooked by rising prices, interest rate hikes, and a possible recession, it’s a time for many companies to reel in costs. Driven by strong earnings and evidence that its high-income customer base will continue to spend, American Express sees continued investment as a way to offer a premium experience and fend off competitors in the crowded marketplace.

“We like the space we’re in. It’s very competitive, so you have to continue to invest and stay on your game,” said chief executive Stephen Squeri during a talk at the New York Economic Club on Thursday. “Our marketing spend is something we can ratchet up or down, and we’re looking at that closely.”

American Express offers a suite of cards marketed towards wealthy clientele which come with perks, luxury experiences, and spending minimums. The cards are not accepted by all merchants and can cost cardholders hundreds in annual fees. In exchange, the company has built a luxury membership model with benefits that other cards don’t offer.

“We’re really a lifestyle brand,” Squeri said. “In that space, people expect more than just payments. They expect access, experience and great service. We need to continue to evolve that membership model.”

But that requires heavy spending. In its third quarter, American Express put $3.6 billion towards member rewards and $1.5 billion on marketing, with the company’s total expenses rising 19% over the last year. Analysts say this marketing spend will be the primary lever that Squeri will adjust depending on inflation and interest rates.

“Among his biggest decisions quarter to quarter is how much to step on the gas in terms of marketing and investments,” said Stephen Biggar, director of financial services research at Argus. “He’s looking at the horizon and asking if this is the time to invest in marketing and hopefully get a good return off that and get new accounts.”

If the economy does veer towards a recession, American Express is positioned to fare better than its competitors given its clientele.

“They’ll hold up a little bit better than most because the average income of their client tends to be a bit higher,” said. “With credit scores on the higher end, delinquencies are not going to be as high as Discovery or Capital One.”

The company’s third quarter exceeded expectations. Earnings per share, announced on Oct. 21, came in at $2.47 per share, beating analyst estimates of $2.40. Net income rose slightly from $1.83 a year prior to $1.88 billion, and revenues jumped even further, reaching $13.5 billion compared to $10.93 a year ago.

The company’s has outperformed the S&P 500 but is down 8.5% for the year, closing Thursday at $154.75. Strong earnings and a higher-income customer base has led markets to be more confident in American Express than its competitors, with Discover down 9.36% and Mastercard down 10.7% for the year. Still, American Express lags behind Visa, down just 7%.

Despite the growth, high-end credit cards are a crowded space. Capital One and Chase offer competing luxury cards, and newcomers like X1 are trying to bring premium perks to cardholders with less-than-average credit scores.

“There’s a lot of great companies out there nipping at our heels,” Squeri said.