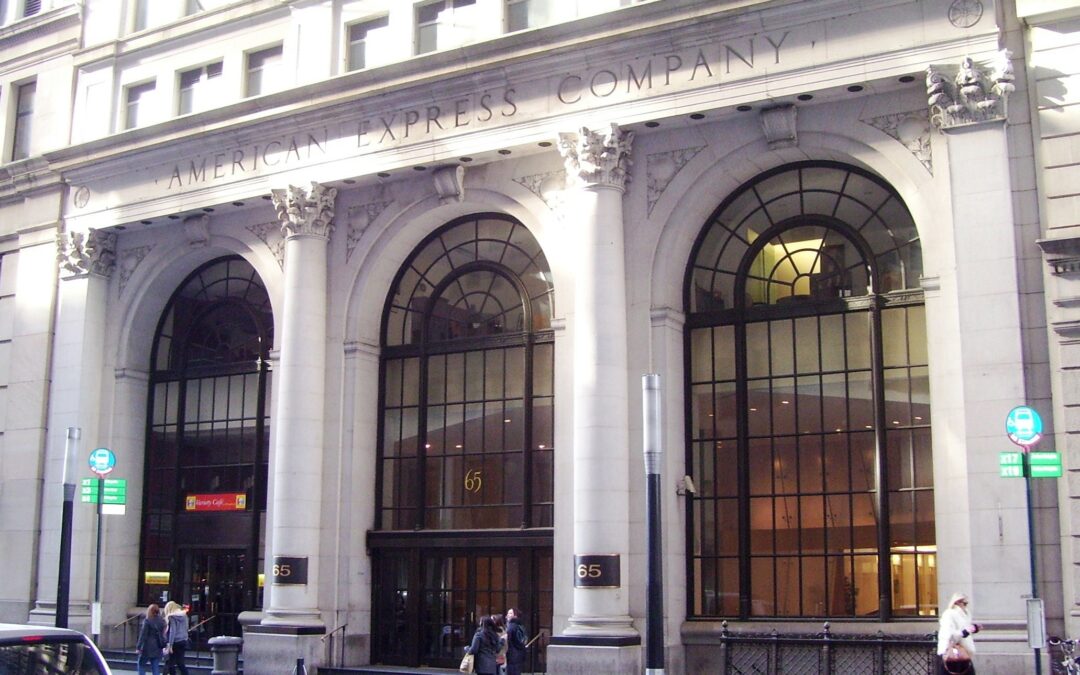 American Express will stop advertising on social media companies like Twitter if the platforms do not align with the company’s values.

“We want to be associated with companies, we want to be associated with channels that are consistent with our values,” said Stephen Squeri, the chairman and chief executive officer of American Express Company during an interview at the Economic Club of New York on Nov. 10. “We run lots of stuff through our scans, and if it doesn’t meet our values test, you know, then we’ll stop.”

Squeri was responding to a question about whether he was “worried about certain social media platforms” and the company’s marketing strategy in the wake of a whirlwind few weeks at Twitter. If the social media platform continues to deteriorate, companies like American Express will be forced to weigh the potential advertising benefits against the perception issues of associating with a publicly-spiraling CEO.

After the billionaire entrepreneur Elon Musk bought Twitter for $44 billion last month, he fired four top executives, laid off about half of the company’s global workforce, enacted a paid verification program that led to unrestrained impersonations of celebrities and other public figures, proposed less stringent content moderation, presided over worrying resignations like that of the company’s former head of moderation and safety and triggered a sharply-worded warning from the Federal Trade Commission.

Squeri stressed that he did not want to “presuppose” any future issues, indicating that the company plans to continue using the social media platform and marketing there as of now.

But the New York Times reported earlier this month that IPG, a global advertising agency, recommended that clients pause their ad spending on Twitter due to concerns about moderation. American Express is one of IPG’s clients. Other companies pausing advertising outlay on Twitter include General Motors, United Airlines and General Mills.

American Express spent nearly $1.5 million on marketing in the third quarter, an increase of 3% from the same time last year.

Squeri also expressed optimism about the company’s position and the state of the economy during the interview.

American Express saw a 2.9% increase in its third-quarter earnings from the year prior, reporting $1.88 billion in net income, and a 4.92% year-over-year revenue growth, generating $12.78 billion.

The Consumer Price Index for the month of October, released Thursday, illustrated slower price increases than expected, a sign that inflation might be cooling.

If a recession cuts into the company’s business, American Express could limit the damage by cutting their enormous advertising budget, said Dominick Gabriele, an analyst at Oppenheimer. Marketing is “a really large lever that they can pull,” he said.

“They can pull back on how much spend they have on obtaining new customers, or enticing existing customers to spend more,” said Gabriele.