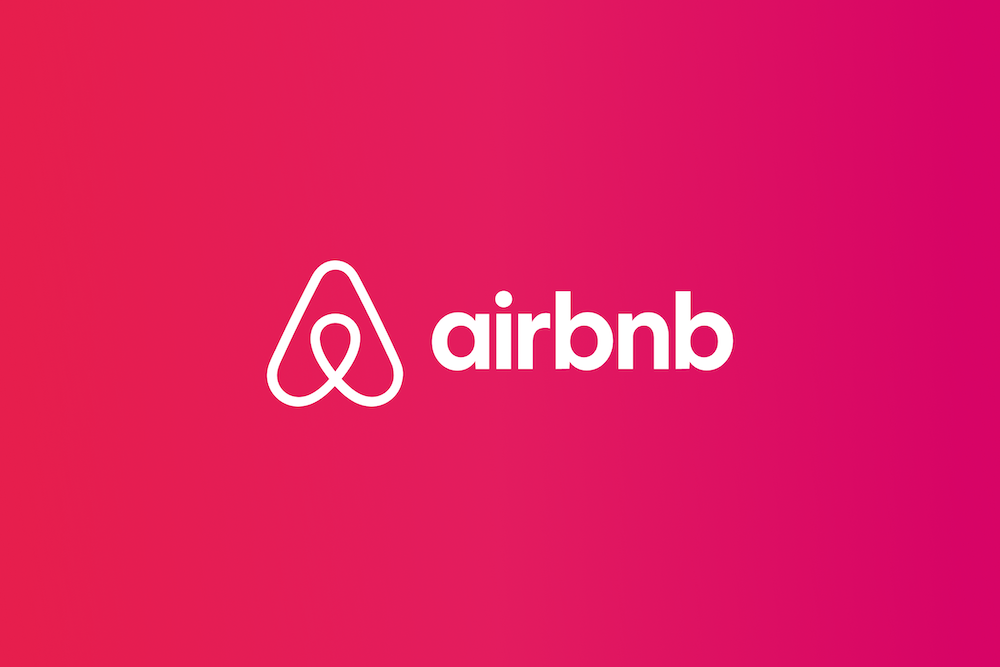 Airbnb saw recording-breaking profits and revenue in its third quarter on Tuesday, bolstering the short-term rental company’s belief that travel demand will continue despite a potential economic downturn.

The alternative accommodations platform reported its most profitable period ever with $1.2 billion in net income, a 46% increase compared with the same three-month period last year. In addition, its revenue rose 29% to a record $2.88 billion. 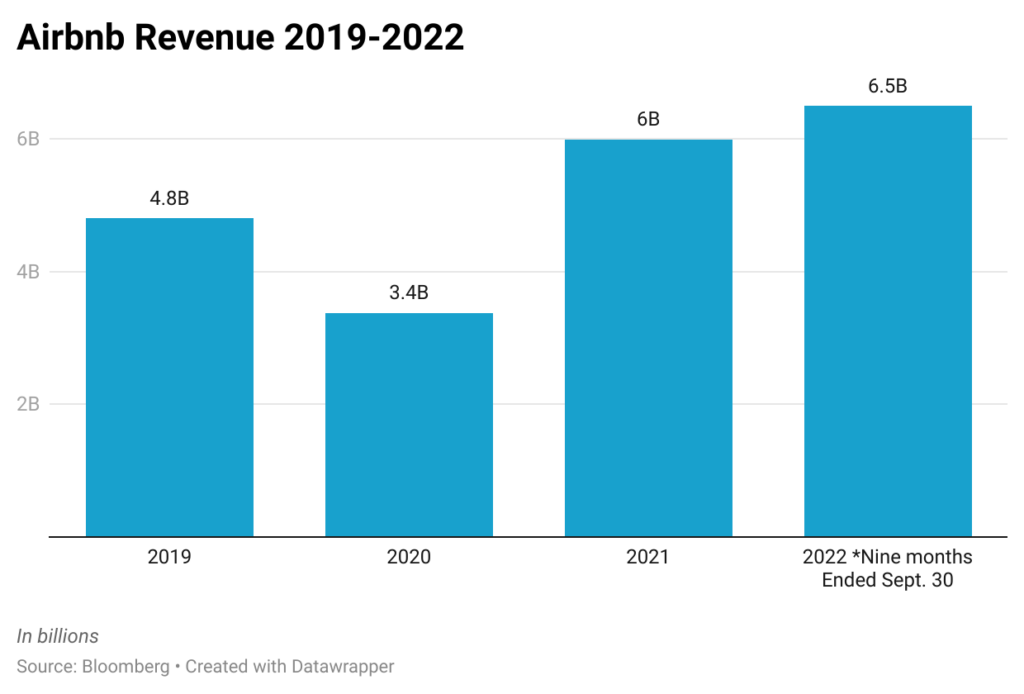 After being battered by the pandemic, Airbnb reaped the benefits of this past summer’s “revenge travel” trend as people jetted to Europe, urban cities and beach towns. And demand hasn’t slowed, at least not yet. As the possibility of a recession intensifies, Airbnb is betting on its millions of listings at different price points and in innumerable locales to keep users on its site.

“Airbnb continues to drive growth and profitability at scale,” said Chief Executive Officer Brian Chesky during the company’s latest earnings call. “And even with the macroeconomic uncertainties, we believe that we’re well positioned for the road ahead.”

The executive said that part of this belief is based on the fact that users are still traveling to small U.S. towns and rural areas in droves—a trend born out of 2020 when vaccinations weren’t widely available and health-related travel restrictions abroad remained.

Chesky also mentioned that the accommodations company still is seeing an uptick in users booking long-term stays, attributing it to remote work flexibility. Airbnb reported that 20% of its nights booked in its third quarter were for stays 28 days or longer.

“We’ve only scratched the surface,” Chesky said. “There’s a lot of opportunities here, and we are going to be making some upgrades to our long-term stay business to tap into this large market.”

Yet, despite this banner period, Airbnb predicted that the number of nights and experiences booked on the site would moderate slightly in its current final quarter. It also noted that average daily rates may be impacted by foreign currency fluctuations.

Airbnb’s outlook for its fourth quarter led to a sell-off after the market closed on Tuesday. The company’s stock fell nearly 12% by the following day, closing at $94.41. The travel platform’s shares have declined 43% since the beginning of the year compared to the tech-heavy Nasdaq’s 34% drop.

Yet, some think this was a market overreaction.

“They were down last quarter too initially and then were back up,” said Dan Wasiolak, senior equity analyst at Morningstar. “It’s based on the same fear that everyone expects travel to start to deteriorate.”

The analyst doesn’t think a potential mild recession will significantly dash Airbnb’s business. He cited that consumers are spending more on services, like travel, rather than goods, as one reason that Airbnb will remain resilient.

The return to corporate and international travel are contributing to the traditional hotel industry’s rebound, and thus creating more competition for the short-term rental sector.

“There’s no real moat in this business,” said David Trainer, founder and CEO of the investment firm New Constructs. He believes that the company will see increased competition in the near-term  from other short-term rental platforms, like Expedia’s VRBO, and traditional hotels.

Yet, Airbnb sees itself uniquely positioned in the sector if a downturn approaches.

“People come to Airbnb because they can find a great value,” said Chesky. “And continuing to deliver value is going to be really important for next travel season, and that means that we need to make sure we have really competitive prices.”

Chesky said that up-front pricing for users is in the works as one way that Airbnb plans to stay competitive. In addition, the company will announce a new feature to attract first-time hosts and tools to help with pricing on Nov. 16.