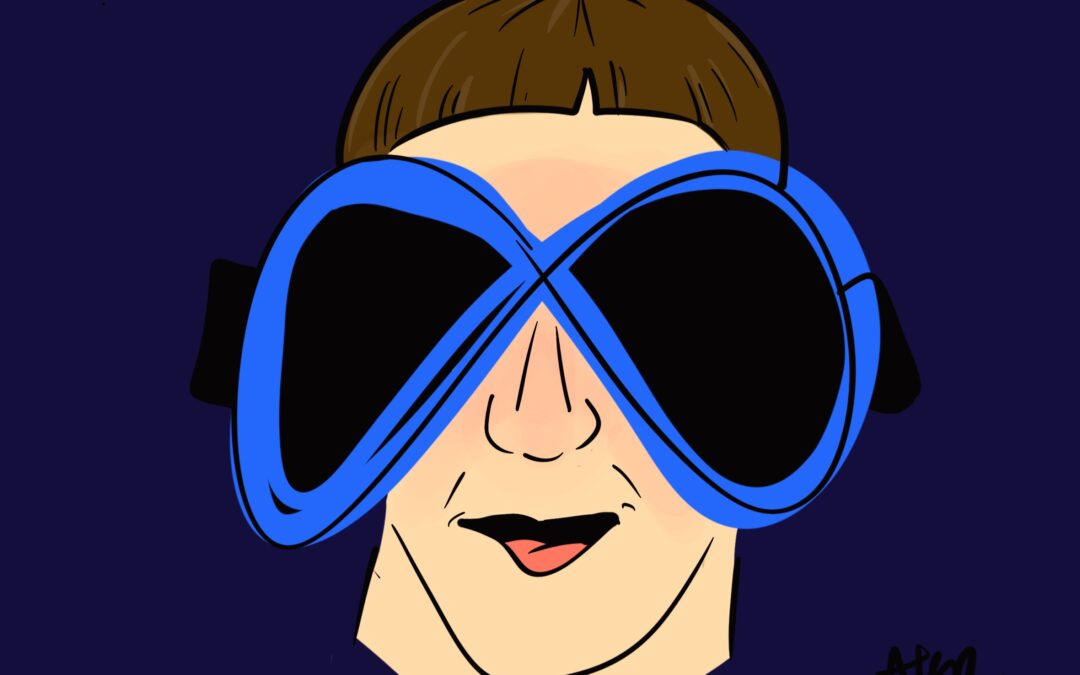 Andrew Litt, a video game enthusiast based in New Jersey, is drawn to virtual reality.

When he saw the Meta Quest 2 headset available on Facebook Marketplace for $150, he could not resist the deal. But after two weeks, using the headset for hours each day, it was “game over.”

“It just sat there for a few months and then I decided to list it to get my money back,” said the 16-year-old gamer.

Sale listings for Meta Quest 2 devices are common on Facebook, and many have a similar description: “Only used once or twice. It’s good as new. Comes in original packaging.”

Facebook parent Meta Platforms Inc. has invested heavily in social media platforms, which include Instagram and WhatsApp, since 2004 to keep people connected. The company’s latest bet is that people will want to socialize, do business and spend time in the metaverse, a shared virtual world where people interact as avatars and that some technologists envision as an immersive version of the internet.

Chief Executive Mark Zuckerberg is pushing for the company’s virtual-reality gear to not only connect people but to turn into a gusher of revenue and profits. However, despite his investments in virtual reality, the strategy is not monetized, and could complicate the business structure down the line.

Meta’s business in virtual reality began in 2014, when the company acquired Oculus VR Inc. for $2 billion to start manufacturing VR devices. Eight years later, it has invested billions of dollars more in the technology and since produced several devices, the latest which–the Meta Quest Pro–was released earlier this year. “There’s still a long road ahead to build the next computing platform, but we are clearly doing leading work here,” said founder and Chief Executive, Mark Zuckerberg on an earnings conference call with analysts on October 26. 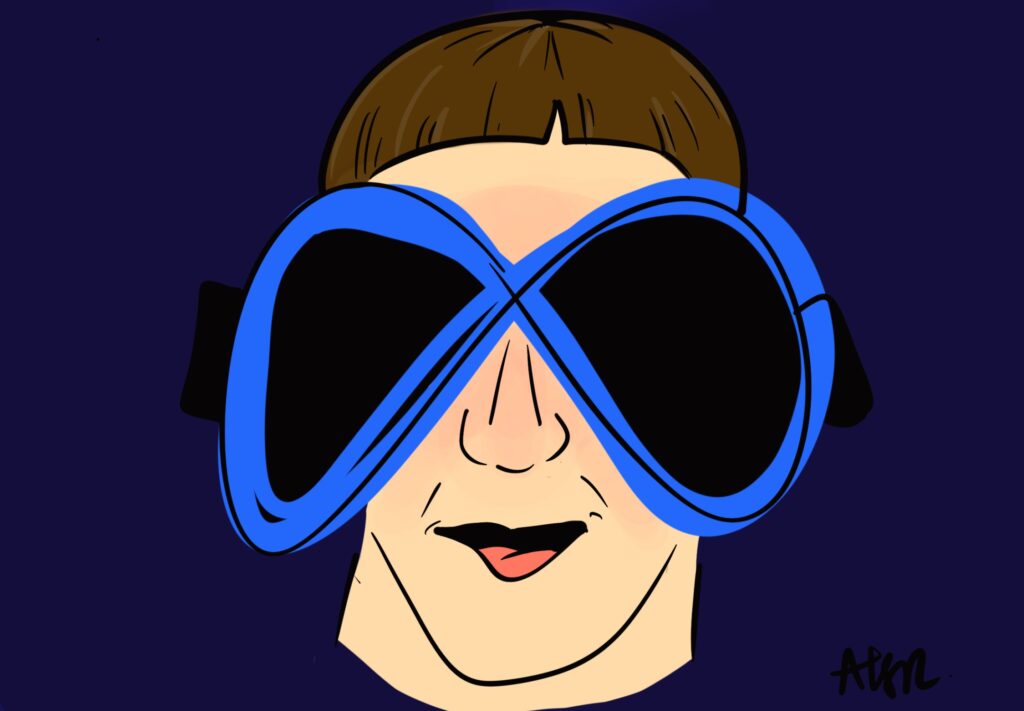 The metaverse is Zuckerberg’s attempt at creating a new product and software operating system free from the grip of third parties.

However, a space where everyone will be able to interact with each other under zero regulations could go awry, as it did with Second Life–a first attempt at the metaverse created in 2003 by Philip Rosedale. As of February, the platform has an average of 40,000 daily users.

“When you put everyone in one space and the world is connected, it’s not this big utopia,” said Matt Navarra, social media consultant and industry analyst and founder of GeekOut, a monthly newsletter for social media managers. “The worst of the internet comes together and it is very polarizing, and we have all sorts of problems.”

On top of that issue, the tech giant is going through a series of glitches. Due to the current economic downturn, Meta is being forced to hunker down on expenses, especially with slowing ad revenue. Meta announced a hiring freeze earlier this year, and recently let go over 11,000 employees. As of September 30, the company had over 87,000 people on payroll.

In a letter to his staff, Zuckerberg highlighted that the company will extend the hiring freeze through the first quarter, as well as “cutting discretionary spending” to “become a leaner and more efficient company.”

Other tech companies, like Snap, Inc., and Twitter, have had to cut from 20% to 30% of their staff, over hundreds of workers.

Meta also sought to acquire a virtual reality app, Within Unlimited, earlier this year to gain more control of the VR landscape. However, The Federal Trade Commission stopped the merger deal last July, alleging that Meta would “stifle competition and dampen innovation”.

Meta’s revenue last quarter was $27.714 billion, a 4% change from last year, and reported $4.395 billion in profits with $1.64 earnings per share. The company expects to end the fourth quarter with revenue of up to $32.5 billion. Laura Martin, an executive analyst from Needham Securities, projects the revenue to be $30.310 billion, a single percent change from 2021.

Even though the company’s monthly users across the family of apps increased by 4%, or 2.9 billion last quarter, Martin expressed that a top long-term risk for Meta is strong competition against TikTok.

Meta shares are down 66% year to date to $112. The tech-heavy Nasdaq Composite is down about 29% over the same time frame.

Meta has competition outside of social media; it’s not the only tech company manufacturing VR hardware.

However, competitors developing their own multidimensional reality devices are going through similar design hurdles. Microsoft Corp. signed a contract with the U.S. military back in 2018 to supply troops with augmented reality goggles that provide night vision and other capabilities.

Soldiers experienced headaches, eyestrain and nausea after a two-hour test run back in May 2022. Individuals who used the Meta Quest Pro for two hours expressed similar side effects.

Litt, the 16-year-old gamer, said he never felt sick after using the Meta Quest 2, but he recounted that older relatives did experience motion sickness after using the headset.

“The technology is not there, not yet [...] and it seems that the market supports that as well,” said Muller.

The race for making virtual reality the next everyday computing system is racking up a big bill.

In the beginning of 2022, the revenue from Reality Labs was less than a billion while expenses were $4 billion. Last quarter, the lab’s revenue decreased by 48% year to year and expenses remained at $3.6 billion.

The company still has their family of social media apps to lean on if things go sour with the metaverse. Though advertising revenue declined this year, their capital expenditures show their investment towards improving AI search engines and monetizing Reels, the company’s new short-form video feature.

But the future of the Facebook-parent company is all about the metaverse.

“This is a massive undertaking and it’s often going to take a few versions of each product before they become mainstream. But I think our work is going to be of historic importance and create the foundation for an entirely new way that we will interact with each other and blend technology into our lives, as well as a foundation for the long term of our business,” said Zuckerberg in the third quarter conference call.