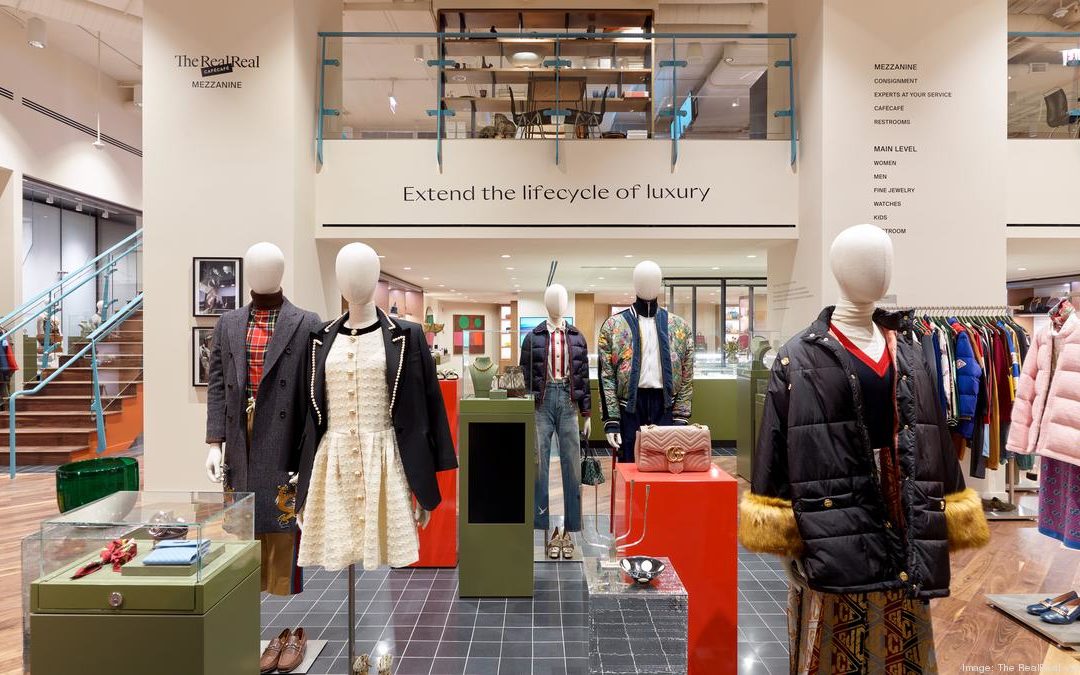 The RealReal wants to dominate the luxury resale market, even if it means losing money.

In 2019, the San Francisco-based online consignor’s full year gross merchandise volume – which measures total sales on the platform before expenses are accounted for – climbed by 41% and active buyers grew by 39% year-over-year, while net loss increased by 27.6% from 2018.

In essence, fashion’s luxury resale darling, which sells secondhand goods from brands like Hermès, Chanel and Gucci, knows how to grow but is far from making a profit.

It is critical for The RealReal to become profitable because of its position in the resale industry. The consignor, valued at $1.15 billion, is currently the only publicly traded company in the luxury resale sector, a segment of the fashion economy whose revenue is expected to double by 2023. Since profitability is a measure of a company’s health and longevity, The RealReal needs to turn its net loss into net gains to sustain the company’s foothold in the luxury secondhand market. But instead of strengthening its e-commerce operations, The RealReal has a misguided focus on the retail arm of its business.

As the pandemic continues to put a strain on brick-and-mortar retail, The RealReal opened its fifth and largest store yet, a 12,000 square-foot multi-floored outfit on Chicago’s famous Michigan Avenue on October 23. A risky investment given the physical retail landscape. Year-to-date sales for brick-and-mortar apparel is down 32.6%, while e-commerce is up 20%, according to the Census Bureau.

Last year, The RealReal’s four retail stores – located in San Francisco, Los Angeles and in New York’s SoHo and Upper East Side neighborhoods – added $65 million to the company’s overall GMV of $1 billion. If this 6.5% seems like a meager contribution, it’s meant to be. According to its most recent annual report, The RealReal leverages its physical stores as growth engines in their respective markets, and the Chicago location is no exception.

But the consignor needs to focus less on getting bigger and more on setting itself up for long-term financial stability.

The RealReal is primarily an e-commerce business, and technology is key to its operations. In its 2019 IPO filing, the company said it used automation and machine learning to ensure the efficiency of its consignment process. And the RealReal’s biggest selling point is authenticating all goods sold on its site. But concerns about the accuracy of this process – which currently involves human copywriters and authenticators – means the company’s automation systems can be ramped up.

As a consignor, The RealReal’s sales volume is driven by its supply acquisition – pre-owned items from consumers and brands. In setting on a course to profitability, there is an opportunity for the company to invest deeper in advanced technology to eliminate the chances of counterfeit goods appearing on its site, especially since The RealReal’s financial performance hinges on a smooth supply chain.