Mobile payment stocks are still on the rise, but losing momentum 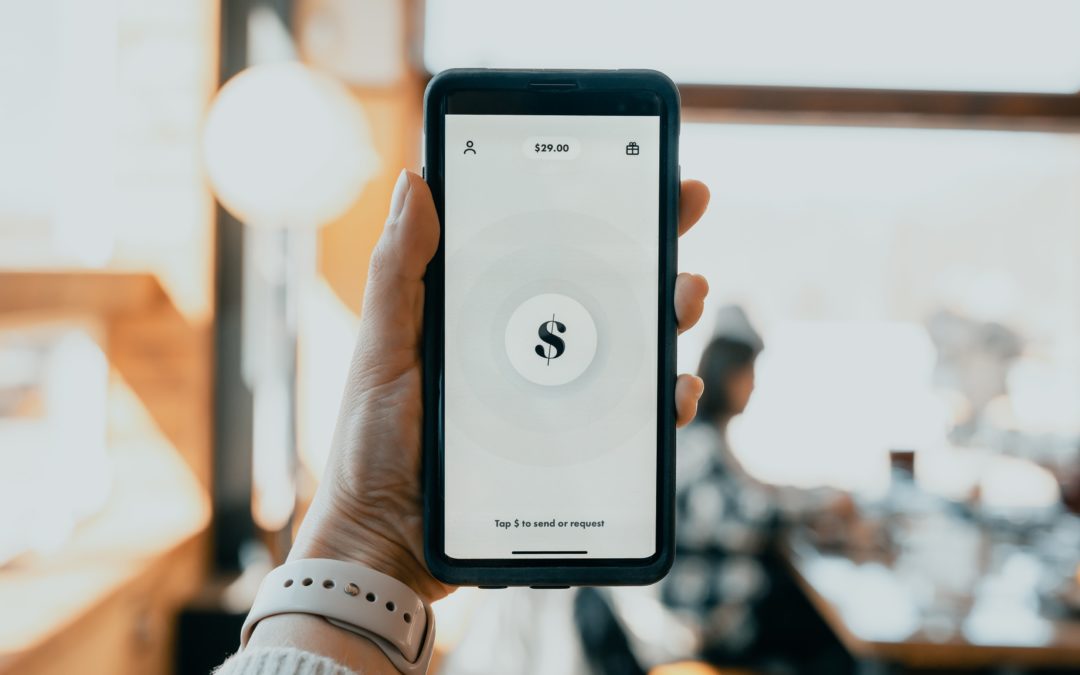 Stocks of mobile payment companies, some of the beneficiaries of the pandemic, are losing momentum even though the pandemic is dragging on.

At first glance, the mobile payment category appears to be in good shape. The category’s stock prices are still growing. But in the last six months, Square (SQ), PayPal (PYPL), and Shopify (SHOP) stock prices grew much slower than last year.

The pause in government stimulus payments, and a widespread return to in-store shopping suggests investors are skeptical about the category’s potential for long-term growth in a post-pandemic market.

But analysts are optimistic about the category and say that more growth is likely, even if it doesn’t come as fast as it did earlier in the pandemic.

The market is “digesting the growth and looking forward to what’s the new normal,” said Logan Purk, senior analyst, equity research at Edward Jones. The slowdown has investors wondering, “When this growth surge subsides, what can these businesses do in a normal environment?”

Mobile payments stock soared when the pandemic forced retailers to suddenly pivot to offering online-only sales and invest in e-commerce solutions like PayPal, Square, and Shopify to facilitate online shopping.

Paul Essen, a 40-year-old data analyst from Herndon, VA who operates the investing blog “Paul Vs The Market,” said he bought shares of Shopify in 2017 and invested in Square in 2018.

“When the pandemic hit, they went through the roof,” said Essen. “How I felt was lucky.”

The recent pause in government stimulus payments are one reason why PayPal and Square slowed down, analysts say.

Square’s acquisition of Afterpay for $29 billion led to an initial surge in the stock, but is now raising questions about whether Square overpaid for the ‘buy now, pay later’ company.

Shopify is performing the best of the group, because small businesses that turned to Shopify to facilitate online sales are still relying on the company.

At the same time that payment stocks are losing momentum, so is e-commerce.

From March to August last year, e-commerce sales grew 20%. In the same period this year, they declined 1%.

Despite the slowing growth, analysts are optimistic about long-term growth for stocks in the mobile payments category.

“I think the stock is going to bounce back up – it could actually happen before the quarter,” Dan Dolev, managing director at Mizuho Americas said of PayPal.

“[Square] should be able to attract double-digit earnings growth over the next several years, especially as they build out the capabilities within small and midsize businesses,” said Golding.

As an investor, Essen remains confident in the category. He says he’s still bullish about the payments industry and plans to hold his shares for the foreseeable future.

“It was pretty clear that the pandemic pulled forward a lot of growth. Am I concerned now? No. I am a long-term investor.” said Essen. I invested in [Square and Shopify] because I think that five years down the line they are going to continue to be disruptive and take larger market share.”

Photo by Tech Daily on Unsplash