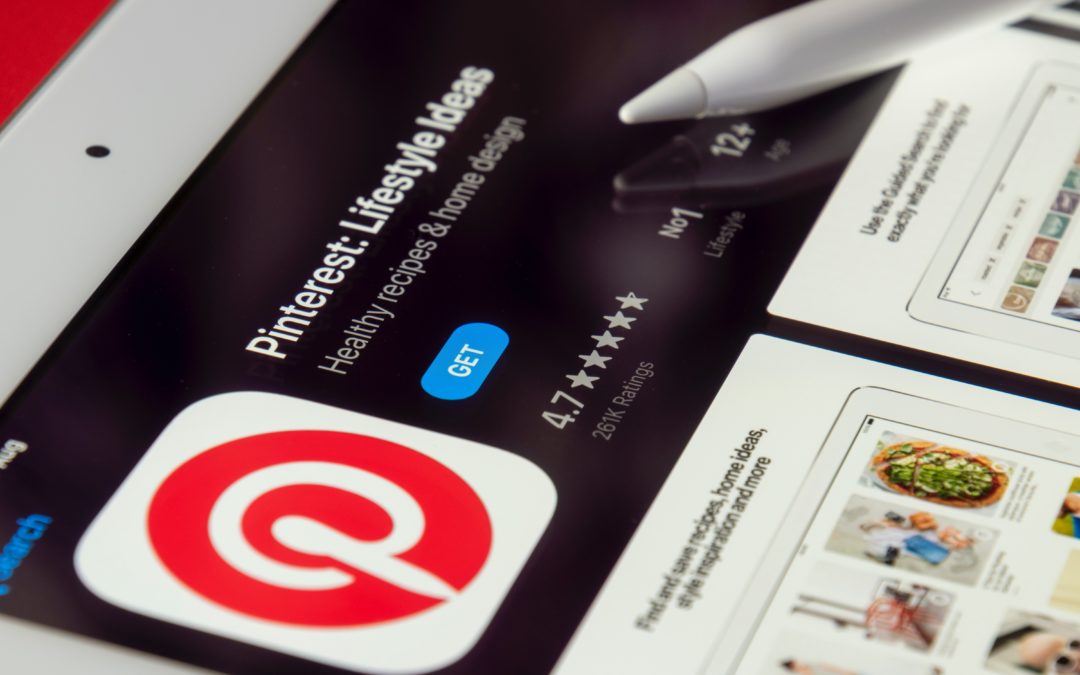 Pinterest Inc. wants its social network to be more social.

After building its success on static image sharing, the company is investing in video and content creators who can lure interest from users and brands to compete with video-first competitors like TikTok for younger audiences.

The new investments are an effort to increase the number of people in the U.S who visit the platform each month.

At a time when social networking habits are changing with the rise of video content, many platforms that gained popularity in the aughts have rolled out new video offerings. But Pinterest has lagged behind its competitors, the company’s U.S. engagement has plummeted since the second quarter and worried investors have driven its stock down.

Now, the company must catch up with competitors or risk losing relevance with a younger audience of social media users, stymieing its substantial revenue growth.

“Pinterest has always had a little bit of this identity crisis … Are they a social platform, are they a search platform, what are they?” said Melissa Wisehart, SVP, global media at the digital advertising agency conglomerate Media.Monks. “They are trying to be a little bit of a copycat here to recover from some of the dips, and especially the emerging trends with the 800-pound gorilla in the room of TikTok and the rocket ship there.”

The Covid-19 pandemic was a boon to many companies, whose businesses saw a surge of traffic as a result of people being stuck at home and spending time online. In March 2021 Pinterest’s engagement was at an all-time high, with 98 million monthly active users (MAUs) on the platform in the U.S. alone. It also pulled in its most annual revenue ever – $1.6 billion.

Even before the pandemic, Pinterest was growing fast, fueled by advertising dollars. It’s increased its annual revenue by an average of 53% each year since 2018.

Traditionally certain advertisers, like those selling home decor and DIY products, favored the platform. Pinterest has always had fewer users than behemoths like Facebook, but it has a big impact on users’ shopping decisions, according to research from Alter Agents, making it an attractive destination for advertisers.

“Those impressions are really valuable for advertisers because people are oriented towards inspiration, pursuing better versions of themselves, and you can drive a direct line between whatever behaviors they are engaging in and some sort of retail or commercial activity,” said Andrew Lipsman, principal analyst, retail and e-commerce at eMarketer. “[Pinterest’s] value proposition has always been quality over quantity.” 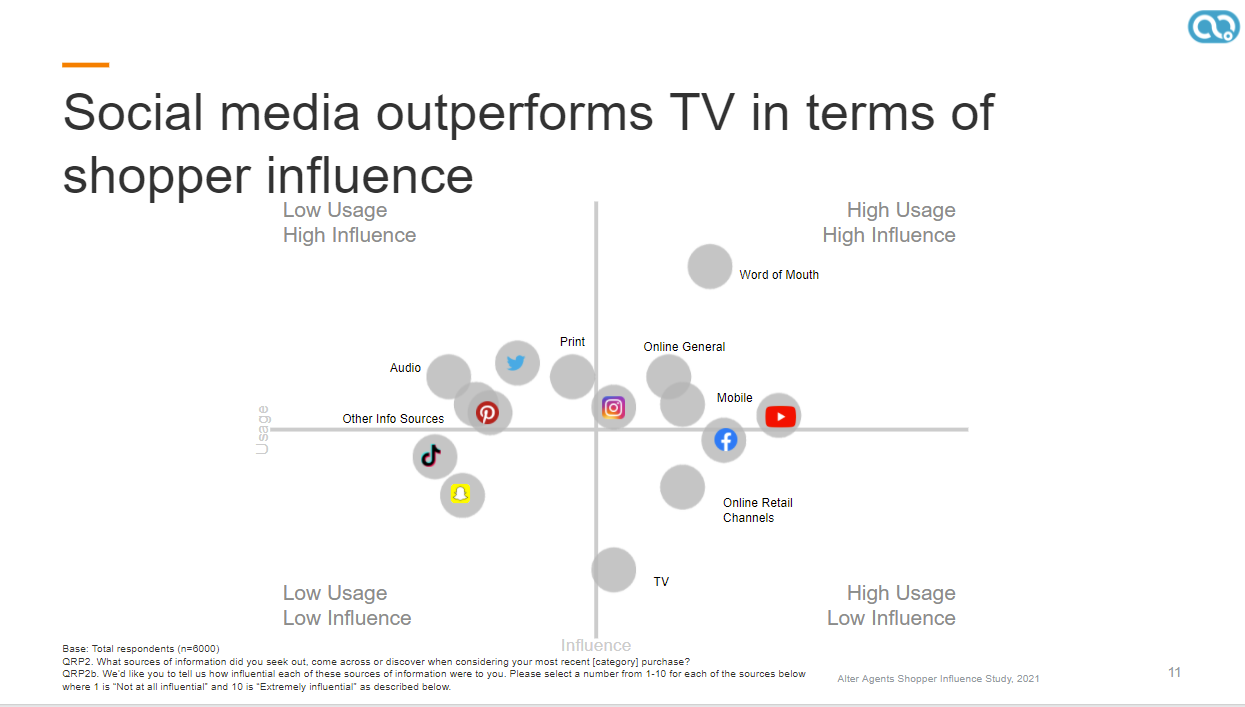 But Pinterest’s platform lacked advanced video features already available on TikTok, YouTube, Snap, Instagram, and Facebook. It had also never been a particularly social platform, with limited options for users to interact directly with others.

Pinterest’s pandemic-induced engagement high began to fizzle out by the quarter ended in June this year. Users evaporated as vaccinations picked up and people spent less time online. Suddenly, fewer users were viewing the home decor and DIY content that used to perform the best on Pinterest.

“When lockdowns began to ease last spring, we saw a precipitous drop in some of our core at-home use cases like home decor, cooking and DIY, and they haven’t fully recovered yet,” said Pinterest CFO Todd Morgenfeld on a November conference call with analysts.

“The propensity to adopt use cases like beauty and women’s fashion has grown,” he added.

So far, the downswing hasn’t hurt Pinterest’s revenue growth. At the end of September 2021, Pinterest had already exceeded its 2020 revenue even after losing 10 million users in the U.S.  Analysts estimate on average that this year Pinterest will pull in another record-breaking $2.6 billion, according to Yahoo Finance data. Despite ballooning revenue, Pinterest had a loss of $128 million in 2020.

“I think that’s the core challenge that Pinterest has right now. How can you ensure you have enough scale that advertisers are going to want to invest? If that engagement number is going in the wrong direction, it doesn’t help the cause,” said Lipsman.

Engagement is an important metric for investors, and Pinterest’s share price has tanked 51% since the end of July, when the company reported fewer U.S MAUs.

Hurtling into the video space

To turn the corner, Pinterest is quickly launching new products.

In May it unveiled a new feature that lets users post video reels, which is called Idea Pins. In July, the company said it beta tested live classes and video options that let users engage directly with creators. By November it launched a tab for users to full-screen Idea Pins on their devices. It also emulated a popular TikTok feature that allows users to respond to Idea Pins by making their own videos.

Then, last month, it launched TwoTwenty, an in-house team that is working with creators to develop segments for Pinterest TV, which debuts live video shows with creators.

“All of that seems like the right strategy,” said Lipsman. “The question is, is it going to work? And I think the jury’s still out.”

It certainly amounts to a more social experience than the platform has offered before.

“These are trends we’ve seen now start with TikTok and evolve into Instagram, and now other platforms are taking notice and starting to mimic that experience and take their pieces of pie,” said Gabrielle Blitz Rosen, founder and CEO of digital marketing and social-media agency Townhouse Digital LLC.

But new investments are costly, upping risks to Pinterest’s long-term health if they fail. Its third quarter operating expenses were up 26% on the year, and are projected to grow in the low teens in the fourth quarter.

Tosone was one of the first creators to film a Pinterest TV segment: View it here on your mobile device.

Luring creators to the platform

Austen Tosone, a fashion and beauty content creator with more than one million monthly views on Pinterest said that for years, she didn’t gain a substantial amount of new followers on the platform. That changed this year, and Pinterest attributed 5,312 of Tosone’s new followers to the 61 Idea Pins she posted.

“I definitely think that’s the route to growth on Pinterest right now,” she said. “Now there’s this opportunity to potentially monetize [Idea Pins], and that would also continue to motivate me to make sure I’m still constantly and consistently sharing to Pinterest,” she said.

The company claims that its video content, in its nascent stages, is an under-monetized channel that will impact advertising revenue in the short term.

“We’re willing to take a hit on short-term revenue to make sure that users are having a great experience and then find out how to fold in the right monetization opportunities over time,” Pinterest CEO Ben Silbermann said on the November call. 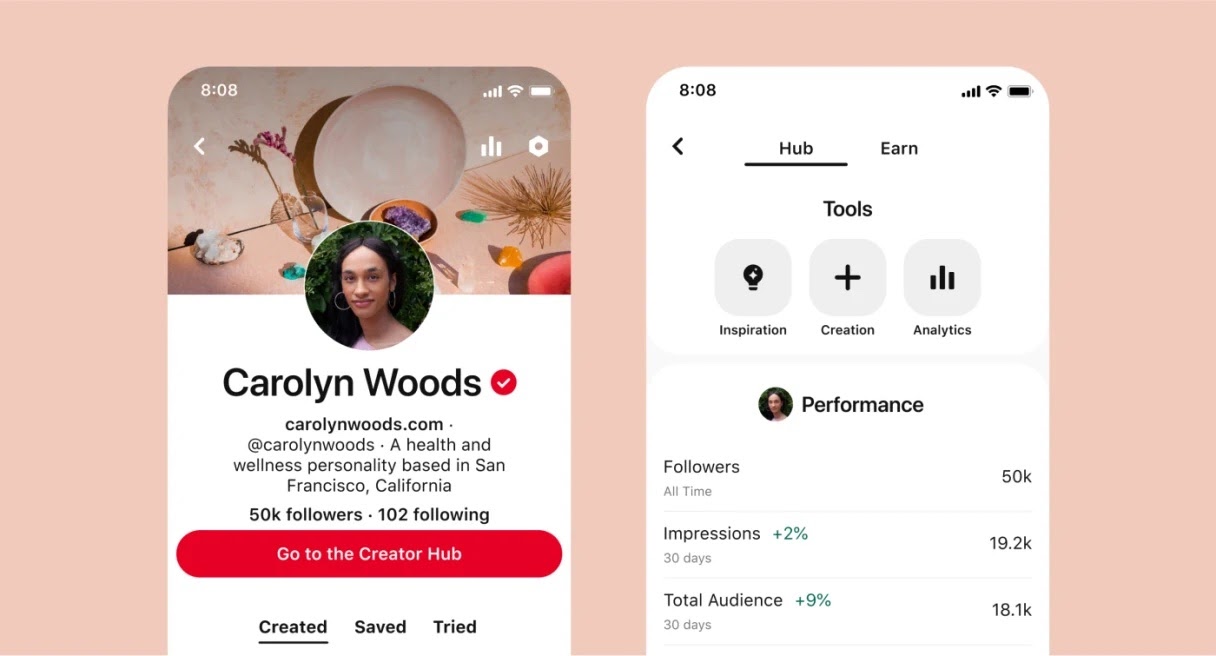 Catching up to the new competition

Those competitors are also compensating creators for posting on their platforms. This month Facebook announced it will pay some as much as $35,000 a month to create video, and Snap recently unveiled a new cash rewards system for creators of top-performing content.

Rebecca Brooks, founder and CEO of market-research consultancy Alter Agents, said while it isn’t too late for Pinterest to catch up with the competition, creators have little loyalty to platforms.

“They are going to go where they’re going to feel they are best taken care of financially,” she said.

Photo by Souvik Banerjee on Unsplash